We have always found the stories of real people so much more interesting than fiction and this week I want to give a little slice of one I found so interesting. 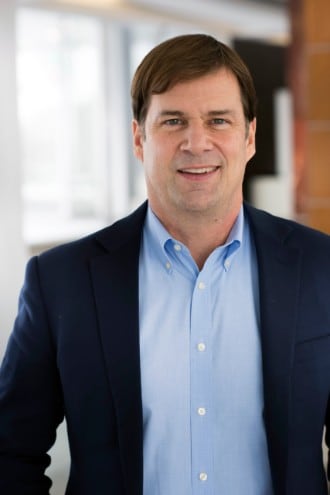 We are thrilled to congratulate Jim Farley on becoming the new CEO of Ford Motor Company on October 1, 2020.  He is the grandson of Emmet E. Tracy-one of Henry Ford’s earliest employees.  Tracy was a factory worker while the Model T was built.   Farley gave an interview that gave this background:

“My grandfather and I were very close and he only wanted what’s best for me.  When I did join Toyota, I have to say it was not super popular.  He died before I came back to Ford.  I was very close to my mom too, and she was alive, and I think everyone was really happy, especially me.  I guess for me, it’s just a sense of paying it forward to him and to Ford.  He didn’t have much.  He wasn’t an educated man.  He worked in manufacturing plants.  But he rose himself up by his own bootstraps to eventually become a dealer and supplier from really nothing, a typical American story.  I felt like Ford gave him that chance.”

We are right there with you Jim!  Everyday Ford Motor Company gives us a chance to sell and service some of the best vehicles in the world.  In addition, we embrace lifting up our community and our employees.  We are proud of the fact that we support our employee’s efforts to continue their education.  We currently have three students attending the Mt. Hood Community College Asset Program.  We have sent employees to out of state training that has allowed them to grow and continue on beyond us with their careers.  As a matter of fact, one of them is now a teacher at Mt Hood and we are so proud of that. Maybe someday he will be CEO of Ford!  Now that would be a great story!